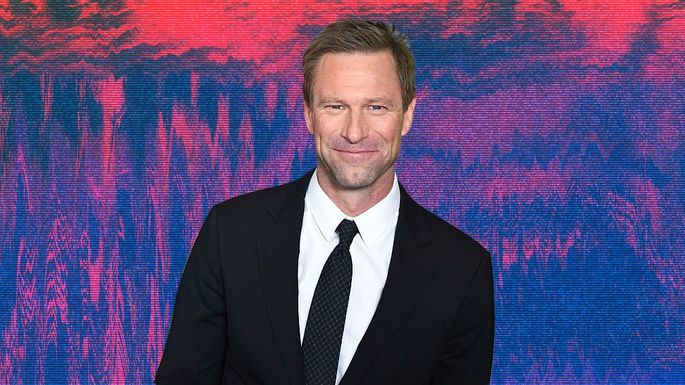 Understated, rugged, and full of character, actor Aaron Eckhart‘s retro house in Beverly Hills is up for sale for $3.1 million.

The minimalist interiors of the home, which was built in 1960, make the most of the property’s most magical selling point—its secluded location. The residence is situated on a nearly 2-acre, cul-de-sac lot on a Coldwater Canyon hilltop with city, ocean, and canyon views. 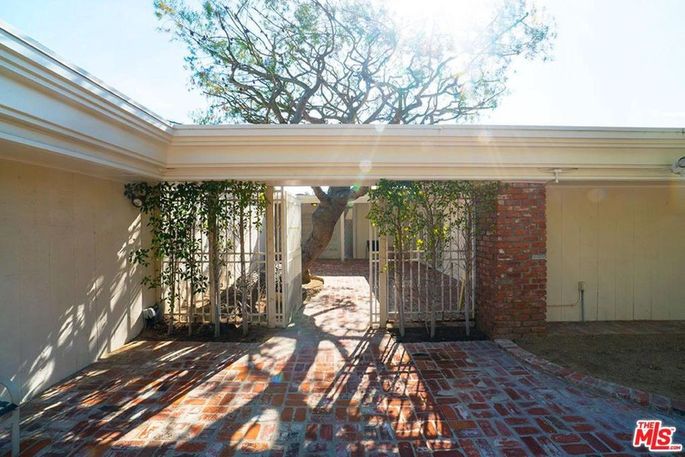 The private courtyard with gated entry will keep unwanted visitors and prying eyes out, while large expanses of windows and skylights let the SoCal sunshine in. Touches like wood doors and floors add a rustic, cozy feel.

Eckhart is known for his decades-long Hollywood career, with memorable roles in films including “Erin Brockovich,” “Thank You for Smoking,” and “Sully.” In April, it was announced that he’s currently working on a new conspiracy thriller called “Wander,” set to start filming in New Mexico in June.

If he’s able to get his asking price, Eckhart would come out way ahead. He purchased the home in 2002 for $1.5 million.

No matter whether their motivation is a desire for a new location or simply a smart business move, some lucky buyers have a chance at a prime piece of Beverly Hills real estate where they can create a hip, private oasis of their very own.