Those about to purchase a home want to make sure they’re buying into an area where property values are likely to rise. And while most will diligently factor in things like the quality of local schools and length of commute to their home-buying equation, they may also want to give some careful consideration to an often overlooked but significant factor:

What supermarkets are in the neighborhood? 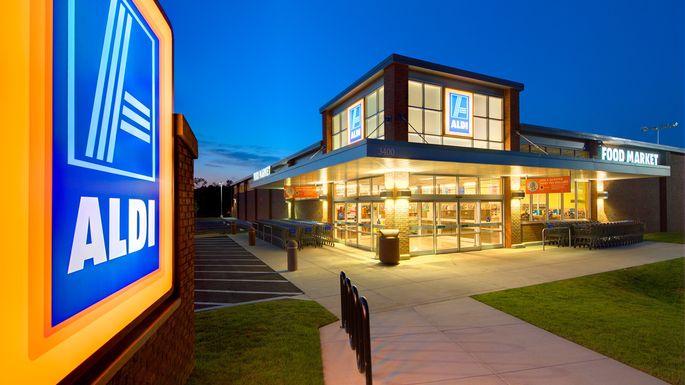 As it turns out, the greatest home appreciation occurred near Aldi grocery stores, a German-owned chain known for its ultralow prices, according to a recent report from real estate information firm ATTOM Data Solutions. (The stores are concentrated in the Northeast, Midwest, and the South, as well as in Southern California.) Property values jumped an average 42% from 2014 to 2019 for residences near an Aldi store.

The store was measured against popular Trader Joe’s, where food prices are a hair higher and home appreciation rose 33%, and the most expensive store of the bunch, Whole Foods, where appreciation went up 31% over the same five-year period. The findings are a bit surprising, considering Aldi is the cheapest of the supermarkets.

To come up with the findings, ATTOM analyzed 1,859 ZIP codes with at least one Whole Foods, one Trader Joe’s, and one Aldi.

“Aldis tend to target up-and-coming neighborhoods, which are great for investors and buyers looking to see their home prices go up in the long run,” says realtor.com® Chief Economist Danielle Hale. “Whole Foods and Trader Joe’s tend to be located in areas with already higher home prices, so there’s less room for them to go up.”

Buying a property near an Aldi is also a smart move for investors who plan to flip the home. They offered a 62% return on investment.

That’s compared with just 35% for abodes near a Whole Foods and 31% for those near a Trader Joe’s.

But Trader Joe’s fans who plan to live in or hold a home for a few years could do well near their favorite grocery. Sellers pocketed an average 51% return on investment on properties near Trader Joe’s. That return was just 41% for abodes near a Whole Foods and 34% for those near an Aldi.

“They’ve likely owned their homes for longer times before selling,” says Hale. “Usually the longer you’ve owned your home, the more property values have had time to grow.”