STOCKTON — Stockton made it into the Top 5 hottest housing markets in the nation based upon its median change in asking prices during the past month, according to the first ever RealtyHop Market Health Index. 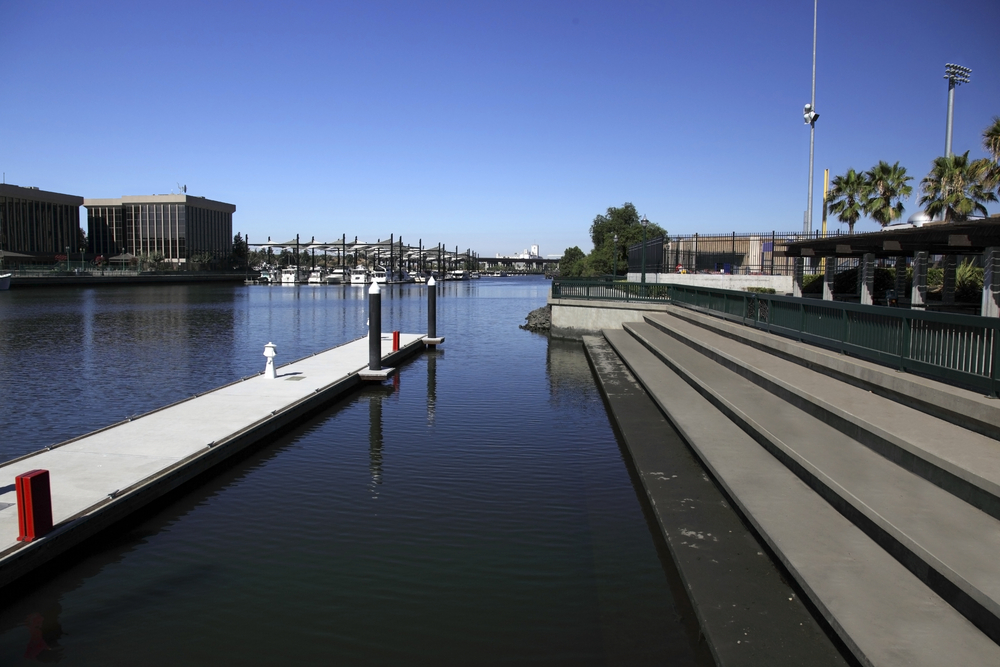 Stockton was ranked third for seeing only a -1.56 percent change in listing prices — or an average $4,999 drop — before a house is sold or delisted.

“Given the meteoric rise in housing prices for the Bay Area, it comes as no surprise that cities in the Central Valley have strengthened in recent years, as residents flee to more affordable housing outside of San Francisco,” according to a statement from RealtyHop, a nationwide real estate listing site based in New York City.

RealtyHop’s Shane Lee said it’s simply that “in Stockton, the demand is meeting the supply. Essentially, when sellers put their home on the market and they don’t see any interest, they have to lower the price.” But lately, that is happening a lot less in Stockton than in other large cities across the country.

Lee said Stockton’s uptick in demand could be related to how millennials are buying homes. With prices out of reach in the more affluent Bay Area, and millennials strapped with constraints such as student debt, she said, “More millennials are seeing Stockton as an option. And that is why you are seeing a smaller price drop.”

RealtyHop calculates its Market Health Index by analyzing data from more than 300,000 real estate listings from the 100 largest U.S. cities over the past month. It looks at the median home price, the median amount the asking price for a home changed prior to being sold or taken off the market, and the percentage of the total home price that the price change represents.

“In theory, a strong market should exhibit fewer price drops and smaller discounts, while weaker markets would show the opposite. Our results explore this metric of housing market health across the country,” RealtyHop stated.

In contrast to Stockton, San Francisco — the most expensive housing market in the nation — was among the Bottom 5 coldest housing markets, according to RealtyHop, based upon its median price drop of 5.63 percent per listing.

With a median home price of $1,398,000, San Francisco’s median price drop for November is $90,000, representing a softening of the market from the highs seen earlier this year.

The two top spots in the Market Health Index were claimed by the Arizona cities of Gilbert and Chandler, both suburbs southeast of Phoenix with strong demand for housing.

No. 3 Stockton was followed closely by Anaheim in Southern California, of which RealtyHop said, “This competitive housing market has remained red hot in recent years, despite a high median price of $625,000.”

Denver suburb Aurora, Colorado, rounds out the Top 5, continuing to see a steady rise in home prices the past few years.