The numbers: The pace of home price appreciation across much of the U.S. continued to peter out in July, according to a major price barometer.

The S&P CoreLogic Case-Shiller 20-city price index remained the same in July on a monthly basis after seasonal adjustments.

On an annual basis, the index only increased 2% from July 2018, down from 2.1% the month prior. This represents the slowest rate of home price appreciation since 2012. 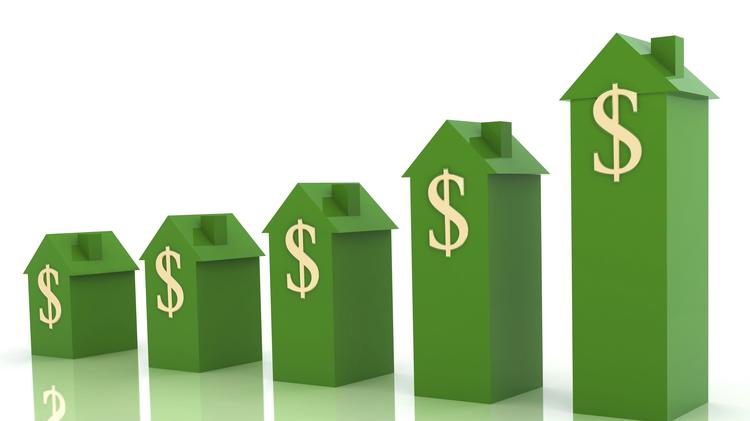 What happened: Between June and July, home prices rose only in 14 of the 20 large cities that the Case-Shiller index tracks, and most of these increases were relatively small.

Phoenix and Las Vegas continued to experience the most pronounced home price growth of these cities over the past year, with increases of 5.8% and 4.7% respectively. Charlotte sped past Tampa for the No. 3 spot, with home price appreciation of 4.6%.

Seattle continued to be the only city where home prices have fallen over the past year, but the rate of home price declines has slowed.

“The geographic flip-flop of home price growth has cemented itself strongly across the country,” Ralph B. McLaughlin, deputy chief economist and executive of research and insights for CoreLogic said. “Pacific markets are now making up a majority of housing markets with the lowest price growth, while second-tier markets in the South and Midwest continue to lead the country. This is a result of years of unprecedented yet unsustainable growth along the West Coast combined with stubbornly solid economic growth that is benefitting areas initially left out of the recovery from the Great Recession.”

The national Case-Shiller index indicated that home prices were up 3.2% in July from a year ago, which is slightly higher than the year-over-year increase of 3.1% posted a month prior.

The Federal Housing Finance Agency (FHFA) released its own House Price Index on Tuesday as well, which showed that home prices rose 0.4% on a monthly basis and 5% on an annual basis in July.

Big picture: Nationally, home prices are nearly 15% higher than the previous peak set in 2006 and 58% above the low point set in February 2012. Home prices have risen mainly due to inventory shortages across much of the country, which has fueled competition among buyers.

As home prices have reached new highs across many parts of the country, many would-be home buyers have been priced out of the market. As a result, demand for homes has ebbed in these areas, and inventory slightly improved.

At the same time, the precipitous decline in mortgage rates through the end of summer helped ease affordability concerns at the margins, contributing to an uptick in homebuying activity. In turn, the number of homes for sale could drop again, which should lift home prices in the months to come.